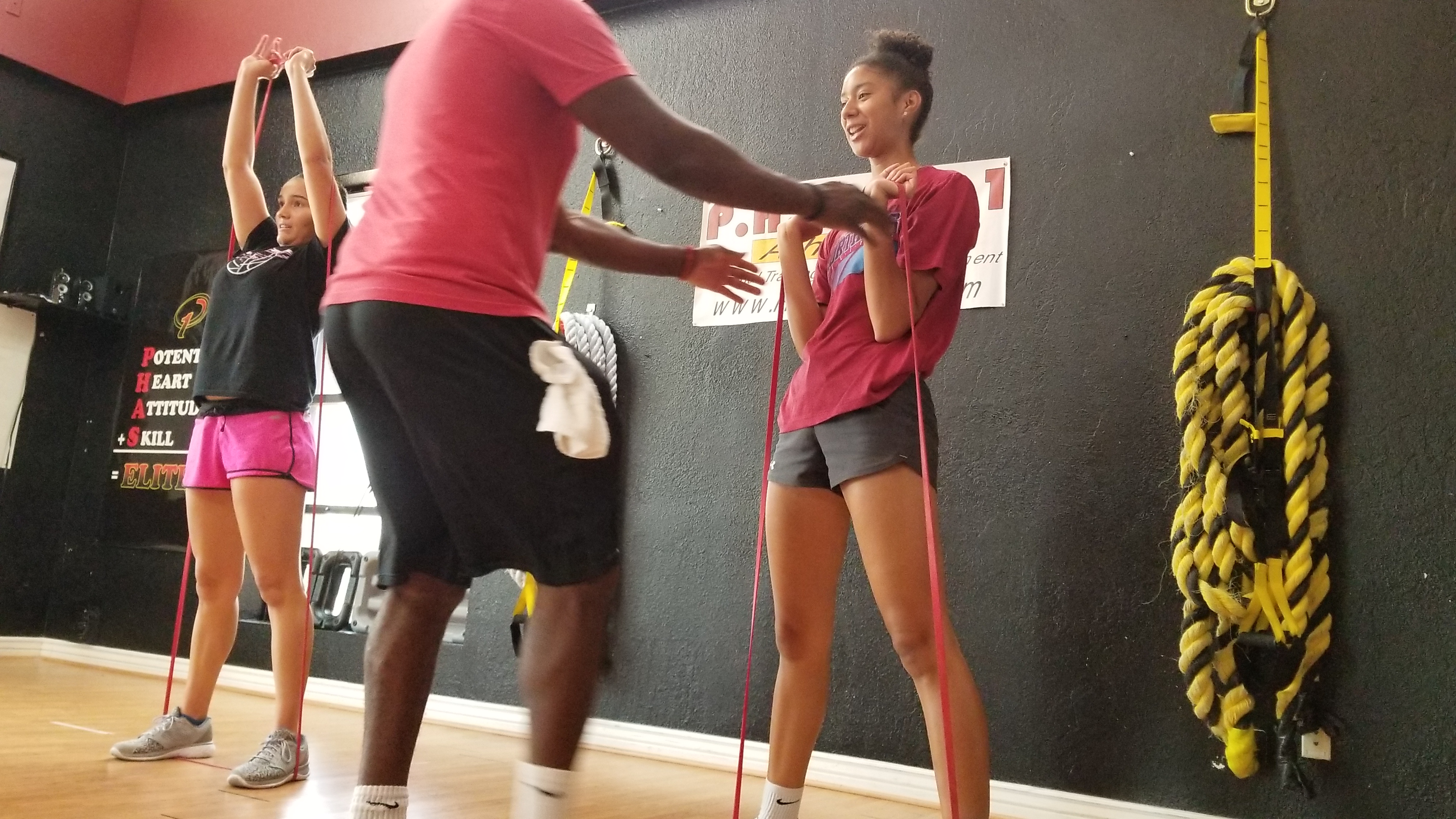 Chanel Harris ascension in the woman’s NCAA D1 Coaching Ranks as an Assistant Coach for U. of Arkansas has been without the slightest break. In a sport still dominated by men she serves as an inspiration for all woman and us men as well. A major topic of discussion during the 2016 Women’s Basketball Coaches Association National Convention, which is held in conjunction with the NCAA Women’s Final Four, is the decreasing number of female head coaches. With four male head coach
3 views0 comments